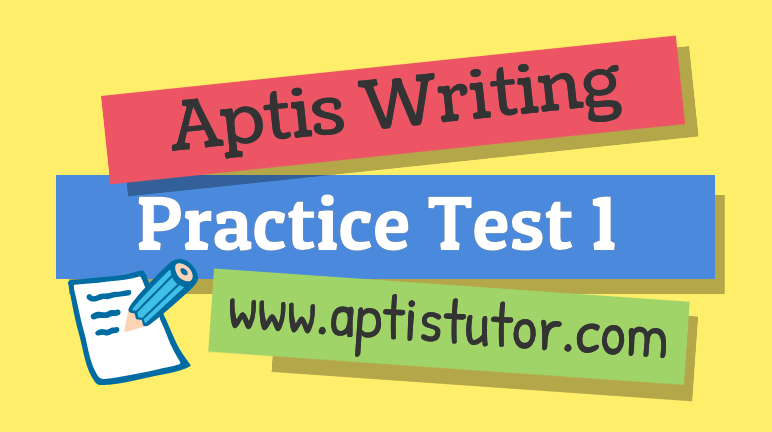 You want to join ‘Film Club’, and you have 5 messages from a member of the club. Write short replies (1-5 words) to each message.

You are now a member of ‘Film Club’. Please tell us why you are interested in films. Use 20–30 words.

I love the way that films transport us from our everyday world and take us to a magical place. Especially if the film is science fiction or fantasy.

You are in the ‘Film Club’ chat room. Answer the questions from other members. Use 30-40 words per answer.

Sandra: Hi, and welcome to the club! Can you remember the first time you went to the cinema? What was it like?

The first film I ever saw was Mulan. Even though it was 30 years ago, it feels as if it was only yesterday. It was an amazing experience. The thing that surprised me was the size of the screen.

Samir: What’s the most interesting film that you’ve seen?

If I had to choose just one, I think it’d be Inception. It’s a science-fiction film written and directed by Christopher Nolan. The plot is complicated, but basically it’s about a thief who steals secrets from people’s dreams.

That’s easy, it was the remake of Doctor Dolittle which was released in 2020. It stars Robert Downey Jr. It was so awful that I could only watch the first 5 minutes! It was full of terrible jokes and had a poor script.

As a member of ‘Film Club’, you receive this e-mail:

We are writing to inform you that the film-maker Malcolm G unfortunately won’t be able to attend the screening of his latest film tomorrow. Luckily you will have the opportunity to buy a signed DVD copy of the film at a specially reduced ‘Film Club’ price of £40. We only have a limited number of copies, so please write to the club secretary if you’d like to reserve one.

Tarea 1: Write an email to your friend. Write about your feelings and what you think ‘Film Club’ should do about the situation. Write 40–50 words. You have 10 minutes.

Hope things are all good with you. Listen, I feel a bit let-down that Malcolm G isn’t coming tomorrow. I took the evening off work, so I’m angry too. Plus, I think that the film club should sell us the DVD at cost price, don’t you?

Tarea 2: Write an email to the president of the club. Write about your feelings and what you think ‘Film Club’ should do about the situation. Write 120-150 words. You have 20 minutes.

I am writing to express my real disappointment at the cancellation of Malcom G’s visit. I had been really looking forward to this for many weeks and had even taken time off work. If I had known earlier that he was not going to come, then I would not have done this. Not only will I miss hearing the director speak, I will also lose money.

As compensation (or as an apology which I think we deserve) I strongly believe that the least the club should do is to fully reimburse members who now do not want to attend. Not only that, instead of charging £40 for a signed DVD I feel that the Film Club should be asking only cost price – especially these days when very few people actually own a DVD player!

I look forward to hearing your reply.