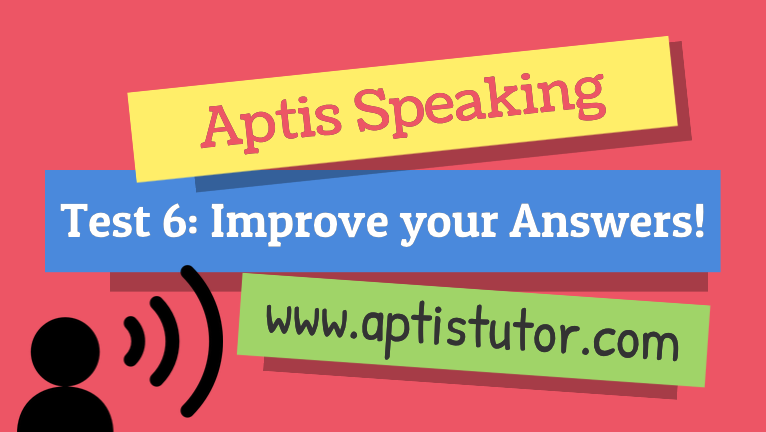 Tell me about a time when you received a present.  How did you feel about it?

Well, I’m really keen on swimming, so I love spending time at the beach when I can. I’m also into going for country walks, and it’s a great way to keep fit, both physically and mentally. And something I really enjoy is hanging out with friends on the long summer evenings. We usually go for a drink or catch a film at the outdoor cinema.

I spent Saturday in Madrid. I used to live there when I was a child, so I’ve got lots of friends to visit. On Sunday we drove to the countryside. We’ve been spending weekends there since I was a child. I didn’t do anything special on Sunday night. It was pouring with rain, so I curled up on the sofa and caught up with my favourite TV series.

The most fantastic holiday I’ve ever had was when I was invited to stay with friends who live in London. We went sightseeing and also took a boat trip down the Thames, which was a great experience. London’s nothing like my hometown, and I really fell in love with it. I’ve been invited to go back next year, and I can’t wait!

The photo shows an industrial area on the riverbank of a major city. In the foreground you can see factory buildings with tall chimneys. They look quite old-fashioned, so they were probably built before the city grew bigger. Great clouds of smoke are coming out of the chimneys and blowing towards the city, so it looks quite polluted. It’s a modern-looking city. It could be New York, as there are skyscrapers in the background, and one of them looks like the Empire State building. Or maybe the photo was taken somewhere in Asia.

In my opinion, exhaust fumes are the major problem. Air quality has been getting worse, especially in the city centre. There’s so much traffic in general, and too many people drive instead of taking buses, if you ask me. This is causing health problems, such as asthma. It’s been in the news a lot recently. A lot of pollution is also caused by factories and waste products from industrial companies. And it’s not only industries that are causing problems – the city centre’s covered in litter left behind by shoppers and tourists.

Alternative forms of public transport such as electric buses and trams have been introduced. Driving in the city centre has mostly been banned, which is really helping to cut pollution levels. Some shop owners have complained that now they get fewer customers, although this will probably change. There are city bikes for hire, and these are easy to use and cheap too. And bike lanes have been introduced to encourage people to cycle more and drive less. Many more recycling bins have been provided, both in residential areas and commercial centres.

Both photos are of people having a meal. The first shows a family – or it could be a group of friends – having a picnic outdoors, whereas the second shows a couple having a romantic meal in a restaurant. The park must be in a residential area, as there’s a row of houses in the background. The people are wearing T-shirts, so the photo was probably taken in summer. The photo of the couple was taken at night, so it could be any season. They’re holding hands and gazing at each other – it looks like they’re in love.

People with large families would probably enjoy a picnic, as it’s far cheaper than eating out at a restaurant. However, older people might not feel comfortable sitting on the ground, so they’re more likely to enjoy the restaurant experience. Price is definitely a factor, although if it’s a special occasion, most people probably think it’s worth spending the money on a good meal in an upmarket restaurant. And of course it would be especially enjoyable for the people who usually have to do all the cooking at home!

Well, it all depends. Eating in restaurants is less hassle than having to buy, prepare and carry all the food and drink. On the other hand, in summer I’d rather have a picnic, as it’s loads more fun and, best of all, you don’t have to worry about getting a nasty shock when you see the bill! On the other hand, if I were celebrating a special occasion, I’d prefer to dress up and go to a posh restaurant. So there are many factors to consider, really – including the weather, prices and whether it’s a special celebration.

Tell me about a time when you received a present. How did you feel about it?

I’ll never forget my tenth birthday. I’d wanted a puppy since I was really little, and my dad came home with a big box. I felt incredibly excited because the box was covered with pictures of animals, so I could tell it was from the pet-shop. And I could hear and feel something moving around in the box, which was quite heavy. I was sure it was going to be a dog. So you can imagine how I felt when I saw it was a tortoise ­– I was so disappointed! But I tried to look happy so that my parents wouldn’t feel bad. And in the end it turned out to be quite a fun pet – lots of my friends had one too, so we organised tortoise races in the communal garden!

As I see it, giving presents has always been an important part of our culture. In Spain the key date for giving presents always used to be January the 6th, when the Three Wise Men bring all the gifts. However, these days the custom of also giving presents on Christmas Day has become almost as popular. It forms part of our culture now, although not everybody is in favour of celebrating Santa Claus – they think it’s too commercial. To my mind, giving presents really means a lot to most people, whatever date it is. Nobody likes being forgotten on their birthdays or on other special occasions, and we all love getting a gift – ­even if it’s not exactly what you wanted!